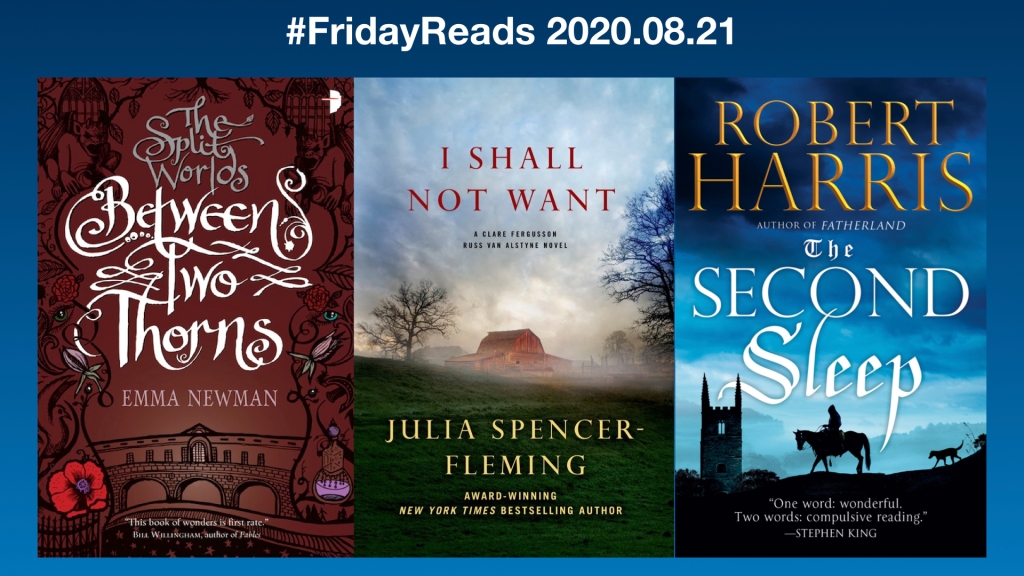 This week, I'm treating myself to three writers that I know I like.

'Between Two Thorns' by Emma Newman is a fantasy novel about mirror cities, tied to the cities in our world.

'I Shall Not Want' by Julia Spencer-Fleming is the sixth book in her series of mysteries set in the small town Millers Kill New York, featuring Clare Fergusson, the town's Episcopalian Vicar and Russ Van Alstyne, the Chief Of Police.

'The Second Sleep' is Robert Harris' latest novel, an alternative history set in 1468, that I've been told contains a few surprises. 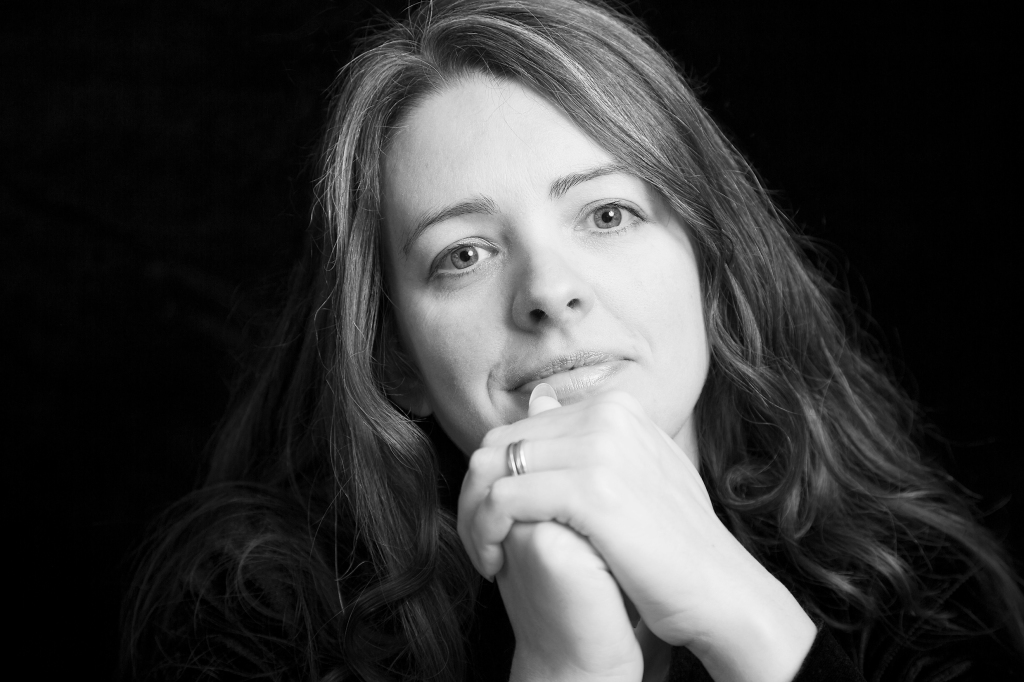 Emma Newman is a British Science Fiction and Fantasy writer who I think is one of our biggest talents.

Her website, Em's Place, is worth a visit. I liked that, as well as all the formal stuff you expect to find on a writer's page, Emma Newman provided a GIF bio (click on the header to go to it):

About Em: The GIF edition

You know, I hate writing about myself. So I made this as an antidote to my very serious About page. This is everything you need to know about me. In GIFs.

I write books. A few have been published. People have asked me to sign them and everything!

Her Science Fiction novel, 'Planetfall' was one of my Best Reads for last quarter. 'Between Two Thorns' is the first book in her five book fantasy series, 'The Split Worlds' which is set in mirror cities that connect our world with the world of the Fae.

I live in Bath so the first line of the publisher's summary for 'Between Two Thorns' was enough to grab my attention:

Something is wrong in Aquae Sulis, Bath’s secret mirror city. 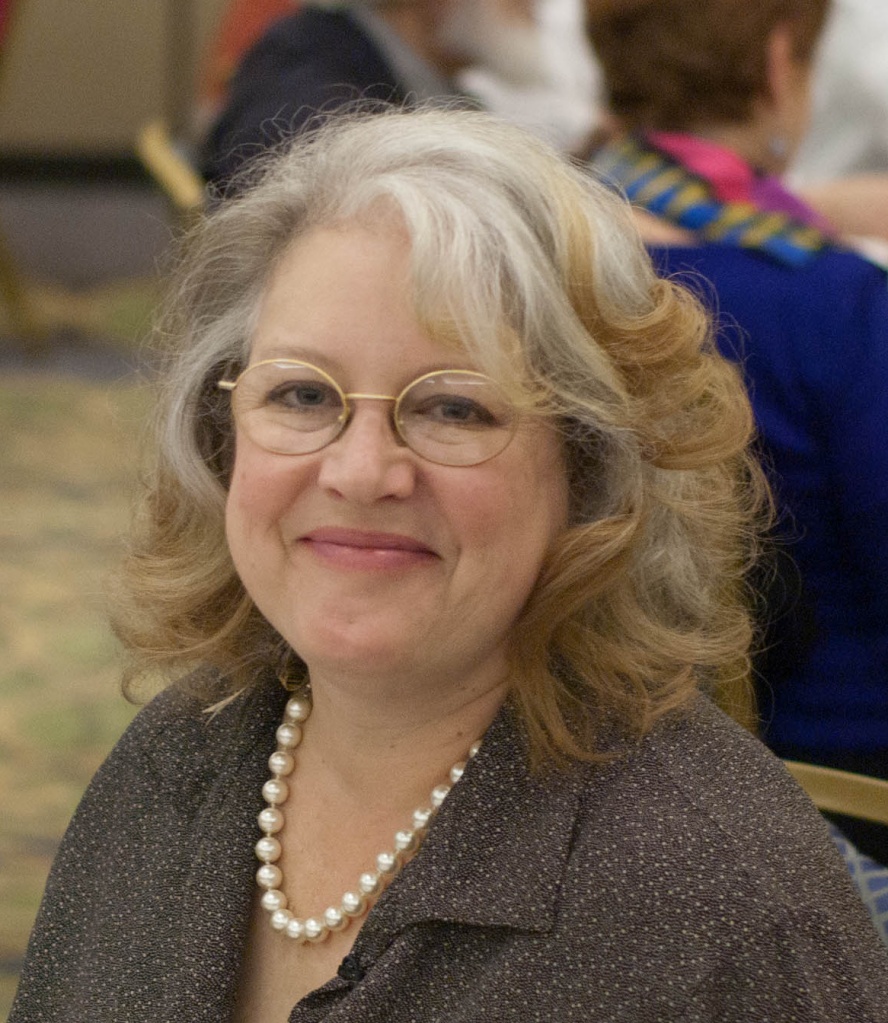 The first book in the series 'In The Bleak Midwinter' was published in 2002. The ninth book, 'Hid From Our Eyes' came out in April 2020.

I read the first book two years ago and have since read another four. I've given each one of them four star ratings. The last book, 'All Mortal Flesh' was a well-plotted mystery that was also an emotional rollercoaster. I have no idea where the series goes from that ending... but I'm very keen to find out.

Robert Harris is an English writer whose books have been on the best-seller list since he published 'Fatherland' an alternative history in which Germany won World War II, back in 1992. He has a passion for history and has written a number of non-fiction books, including 'Selling Hitler - the story of the Hitler Diaries'.

One of the things that I like about Robert Harris is his ability to surprise. His choice of topics is very wide and he never goes quite where you expect. Mostly recently he's given us 'Conclave' about the election of a new Pope and 'Munich' a thriller built around the negotiations between Hitler and Chamberlain just before World War II. With 'The Second Sleep' he appears to be giving us a thriller about a newly ordained priest in Europe in 1468 investigating the dear of his predecessor. I suspect there's a bit more to it than that.