#FridayReads 2020-08-07 (posted on Saturday because the site kept timing out yesterday.

This week, I'm going with two ebooks that I've already started and an audiobook that's been on my TBR pile for a long time.

The first ebook is Matthew Farrell's crime novel, 'Don't Ever Forget' which was my pick from this month's 'First Reads' books offered free on Amazon. It will be published next month.

Katherine Reay's 'The Austen Escape' is my audiobook TBR choice, a lighter contemporary fiction book about a young American woman trying to sort out her life while on a Jane Austen vacation in Bath.

The final ebook is a Golden Age crime novel with a strongly gothic flavour: Annie Haynes' 'The Secret Of Greyland'

Matthew Farrell is an American writer, based in New York. 'Don't Ever Forget' is his third thriller and it brings together the two main protagonist's from his previous novels.

It starts with the killing of a highway patrol officer by people who seem to be being coerced by someone to do something that has so far resulted in a stolen car with a dead body in the trunk.

The reviews I've read range from 'Terrible - read something else' to 'Absolutely gripping'.

I've read the first few chapters. It's not terrible. It is complicated and fast-paced. I'm waiting to see if I'll be hooked. 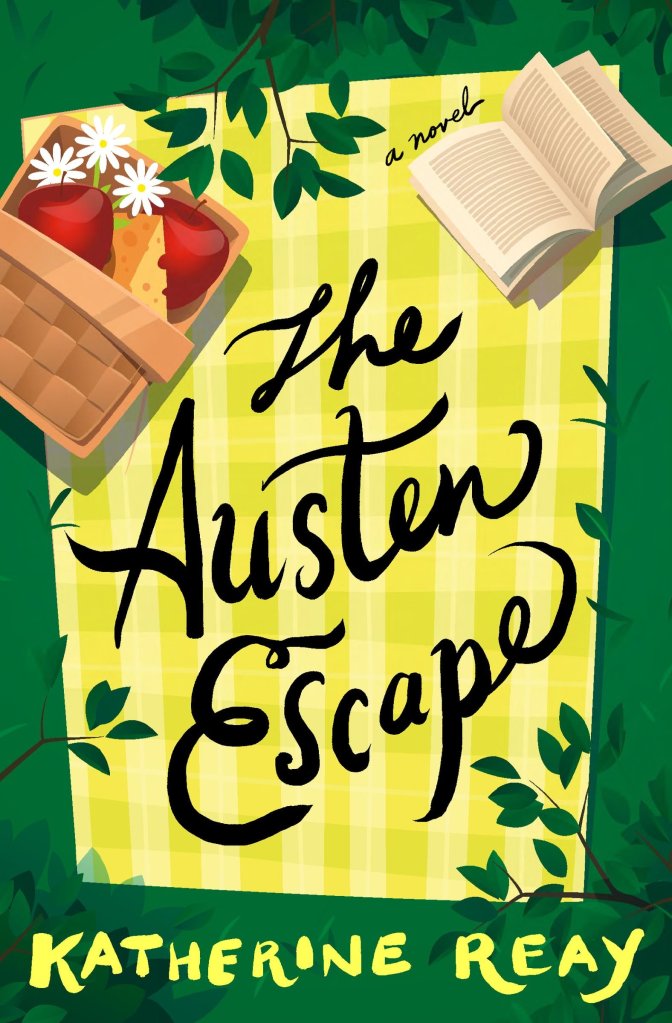 Katherine Reay is an American writer with eight novels to her name, the titles of which make me smile:

Her site describes her novels as,

'... love letters to books. They are character driven stories that examine the past as a way to find one’s best way forward. In the words of The Bronte Plot’s Lucy Alling, she writes of “that time when you don’t know where you’ll be, but you can’t stay as you are.”'

The theme common to most of them seems to be people using favourite characters and novels to navigate the complexities of their own lives. How could any fiction-lover miss out on that?

So I'll be accompanying Mary Davis as she leaves her home in Austin Texas behind and accompanies her childhood best friend on a two week, Jane Austen themed, trip to a manor house in Bath where things will not go to plan. I have the advantage of knowing Bath well so it will be fun to see it through fictional American eyes.

Dean Street Press have recently reprinted all of Annie Haynes' Golden Age Mystery books. Here's what they say about her:

Annie Haynes was born in 1865, the daughter of an ironmonger.

By the first decade of the twentieth century she lived in London and moved in literary and early feminist circles. Her first crime novel, The Bungalow Mystery, appeared in 1923, and another nine mysteries were published before her untimely death in 1929. Sadly there is no known photograph of Annie Haynes still in existence.

Who Killed Charmian Karslake? appeared posthumously, and a further partially-finished work, The Crystal Beads Murder, was completed with the assistance of an unknown fellow writer, and published in 1930.

'The Secret Of Greylands' is August's side read for the Agatha Christie Centenary Celebration group on GoodReads.

I've read the first few chapters and found them to be delightfully gothic. I suspect this won't be my last Annie Haynes book.